The base model has black hardware. A chrome option is available. 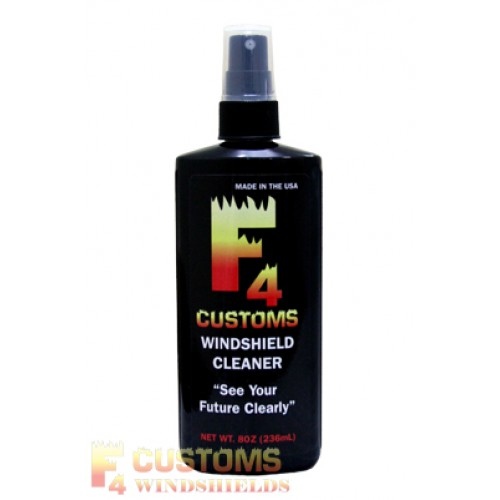 Installs easily with just minimal work. The only holes you drill are through the trim strip, not the actual bike itself.

The Air Wings w/ Lowers adjust separately allowing you to direct radiator heat away in the hot weather and bring the wind on to the upper body of rider and co-rider. In cold weather shut the air wings and open the lower bringing the engine heat onto the rider's knees and legs keeping you warmer.

Our Air Wings do not bring in radiation heat in hot weather as others do. Just leave the lower panel closed to deflect the heat away. In the cold weather open the lower panel to bring the heat onto the legs and knees.